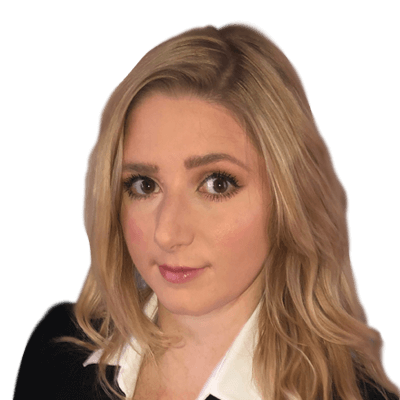 Claire joined Crombie Wilkinson Solicitors in October 2020 as a legal advisor in the Dispute Resolution team based at our York office. For clarification, Claire is NOT the person named by the SRA at the Solicitors Disciplinary Tribunal of 28-30 January and 9 March 2020.

She graduated from Nottingham Trent University in 2014 and went on to study her LPC/LLM which she graduated with a commendation in 2016. She qualified as a Chartered Legal Executive in October 2020.
Claire has been a Dispute Resolution legal advisor since January 2017 undertaking general Civil Litigation work. She has represented both businesses and individuals on a variety of matters including; contract disputes, defamation/ malicious falsehood matters, Partnership Disputes, Proprietary Estoppel and neighbour disputes. She will be undertaking general Civil Litigation work within the Dispute Resolution team at Crombie Wilkinson.

Claire is supervised by Neil Largan - Director and Head of the Dispute Resolution team.

What our Clients say about Claire